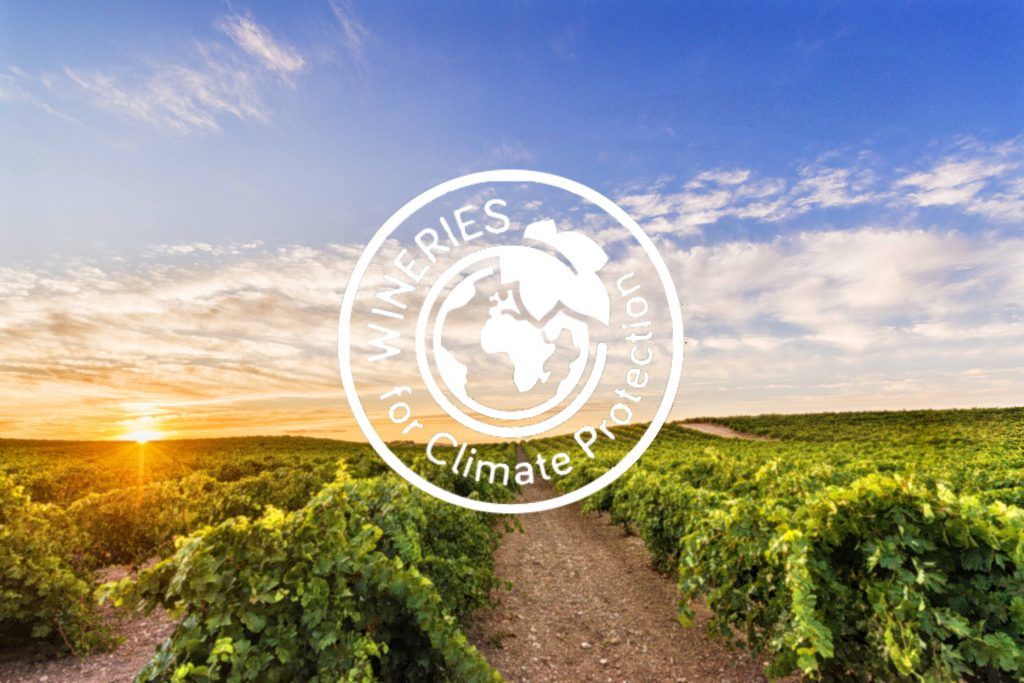 Finca La Estacada, winery belonging to the D.O. Uclés, has recently renewed the Wineries For Climate Protection (WFCP) certificate, which accredits that it is an environmentally sustainable winery, being one of the fifty Spanish wineries with this certification. WfCP certifies Finca La Estacada’s commitment to the fight against climate change and its commitment to sustainability.

What is the WFCP?

The “Wineries for Climate Protection” movement was born in 2011 from the concern shown by different institutions and wineries that see the need to act in the face of a new climatic reality and the effect that this may have on the vineyard, which is very sensitive to changes of temperature, as well as a possible change in the quality and identity of the wines.

Thus, the first stone was laid for the creation at the end of 2015 of the Wineries for Climate Protection certification scheme, a project promoted by the Spanish Wine Federation (FEV) with the technical advice of some of its associated wineries and one of the entities of leading certification in Spain.

This certification is granted to wineries that carry out sustainability actions articulated in four fundamental pillars:

• The reduction of Greenhouse Gas (GHG) emissions, especially CO2.
• Make a responsible use of water through efficient management.
• Reduce the waste generated by applying the rule of the three Rs (reduce, reuse and recycle).
• Give priority to the use of renewable energy and energy efficiency.